EXPANSION OF LAP-BAND® USE

What this means is that adults who ‘fit’ somewhere on the obesity spectrum that have been unable to lose weight using conventional methods, such as exercise and dietary changes – even medication will be able to access this now-sanctioned program in an effort to tackle their own obesity.

About the FDA announcement

The Food and Drug Administration recently announced that it had approved the Laparoscopic Adjustable Gastric Banding procedure for individuals considered to be very obese (a BMI greater than 35) and moderately obese (a BMI greater than 30, but less than 35) but who suffer from one, or possibly multiple, weight-related conditions (such as diabetes). Those who fall into the latter category are eligible if they are unable to lose weight through conventional weight-loss techniques such as dietary and lifestyle changes.

The approval comes off the back of some robust research from the Centre for Obesity and Education that compared the effectiveness of Laparoscopic Gastric Banding against a non-surgical approach to losing weight. The study, a world first, was conducted at Monash University and the results were overwhelmingly in support of the surgical approach (an 87% reduction in body fat) compared to more conventional methods (21% reduction in body fat)

The findings also supported the surgical option as providing a better quality of life for the patient and a reduction in the likelihood of obesity-related health issues.

A second study, also conducted at the same research institute at Monash, highlighted that Laparoscopic Gastric Band surgery can reverse the risks of type II diabetes by as much as a factor of 5 over conventional changes in lifestyle. 10)

The study yielded results showing 20 per cent of [average] body weight loss with the gastric banding procedure compared to 1.4 per cent [average] body weight loss with conventional care for those suffering from diabetes. Results also revealed an 80 per cent improvement ‘to normal limit blood sugar’ (glucose) levels for the surgical procedure – significantly greater than the 20 per cent shown for standard diabetic care.

The surgical option also produced compelling results showing there was a reduction in diabetic medication and a greater reduction in associated health conditions (including the use of blood pressure-reducing and lipid-lowering medications). (10) 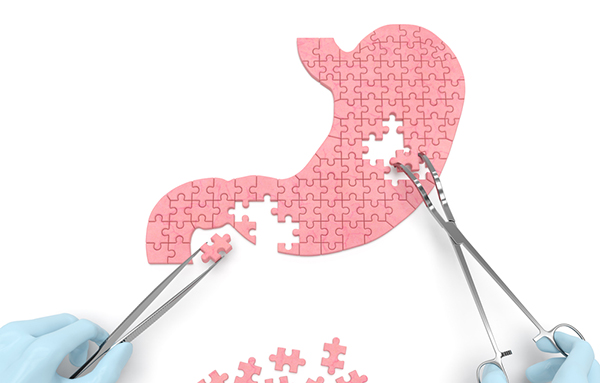 Quick Links
What is Obesity?
What are the causes of Obesity?
Obesity is a disease
What are obesity treatments?
Body mass index
Our Team
To learn more about the Tasmania Antiobesity Surgery Centre and our practice, you can click through and read more about our team on the links below:

Dr Stephen Wilkinson – our Surgeon
Bellerive Quay Health Hub – our post-bariatric surgery weight loss program
Dr Fran Murphy, Bariatric Physician
Mr Milan Djeric, assisting with Lap Band adjustments
Our other non-obesity services
Contact Us
Our clinics are located in the Hobart Private Hospital, St Vincents Hospital Launceston and the North West Private Hospital but you can find out more about us by calling to arrange a visit.

We're not around right now. But you can send us an email and we'll get back to you, asap.